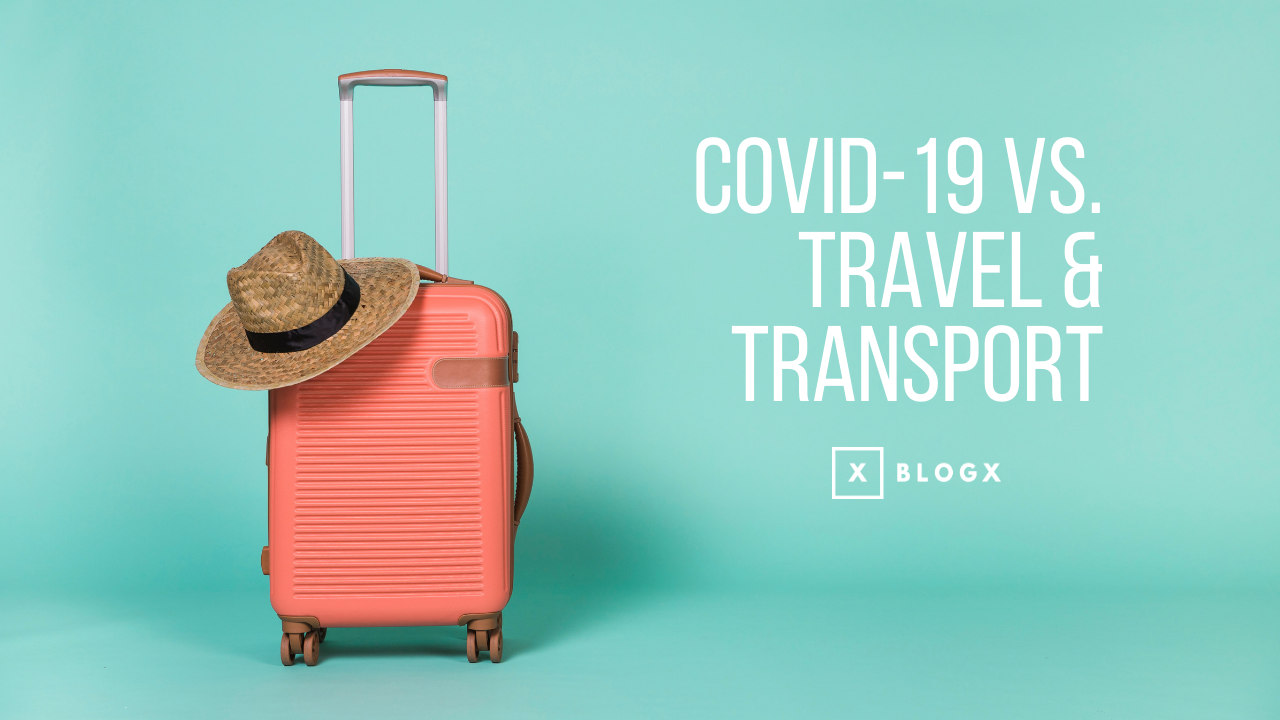 As the coronavirus outbreak continues, more and more communities, industries, and businesses are feeling its effects. Staying informed at this time is crucial.

Most consumers in the U.S. and UK are taking a more grounded approach to their overall perceptions of the outbreak and health crisis. Staying informed and up-to-date with global news are considered the most important steps to take. 40% of consumers across the U.S. and UK are maintaining a positive outlook on the situation, despite the doom and gloom that often dominates the media landscape. Positivity increases with age, and as concern is higher among younger people, having a positive outlook is higher among older people. About 1 in 5 people trust their government to handle the situation, but dips as low as 11% for Gen Zs. Those who travel, especially abroad, place a higher trust in their government when it comes to this crisis. Urban context has a major impact on how people perceive the crisis. Generally speaking, the less urban the surroundings, the less concerned people are – 27% of rural internet users are worried that people and governments are overreacting, compared to 21% of urban dwellers.

% who agree with the following statements

At the time of research, about 50% of U.S. consumers and 38% of UK consumers report that they voluntarily canceled, voluntarily delayed, or were forced to cancel vacation plans due to the coronavirus and ensuing crisis. 35% of consumers in both markets reported not planning for any travel, to begin with, and only 15% in the U.S. and 27% in the UK said that their travel plans were not actually disrupted.

Expectedly, those who travel abroad frequently faced the greatest level of disruption of their plans. Among millennials, the number of people who report they were forced to change their travel plans because of government or airline restrictions is nearly as high as the number who voluntarily canceled. This is not the case for Gen Zs or Gen Xs, who are more likely to take it upon themselves to cancel travel, and maybe reflective of the “cheap holiday” trend that many millennials on social media were jumping on in the early days of the outbreak.

% who say the coronavirus outbreak led them to do the following